I would make Greg proud! 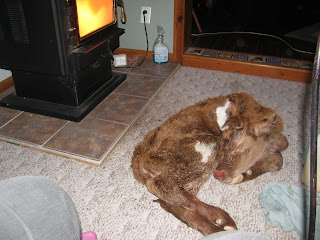 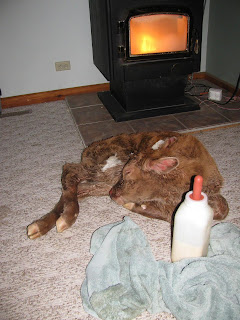 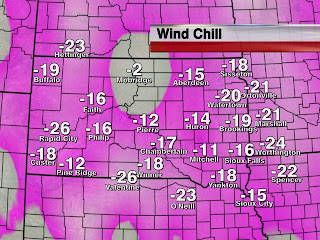 It has been 1 year today, my husband Greg died from a heart attack. He was chopping ice for the cows. It was a blizzard and we were left grief stricken. I have tried very hard to keep our commitment to doing what we wanted to do. Raise some cows and enjoy the country. Today the weather was just about as miserable as it gets. I have been worrying over one of my Jersey Milk Cows, who had a due date of Dec 13th. I have been hoping she would just wait a few more days until it would warm into the 20's. I arrived home tonite and after tossing some hay to the big girls I didn't notice Thelma with the bunch. I didn't intend on putting her in her own pen until she it was a little closer. I had her AI'd so I could time it pretty close.

I made it to the barn and the calf had been born but was pretty cold. I tried several things..heat lamp..blow drier...straw...towels. Then decided..my own feet were freezing and I didn't think it would be any better for this baby. The cow was easy to milk and I brought a bottle of her rich colostrum milk. My youngest son, 15 and I managed to get the calf hauled up to the house. Greg would of loved the idea of us bringing this baby into the house and would of been so excited for the beautiful cross of Guernsey/Jersey we got. I think he is smiling and also...chuckling over our fumbling around trying to figure out a solution. I think they call this weather "character building". We definitely got a dose of it tonite!
Posted by DebH at 6:14 PM

Labels: Hows that working for ya?